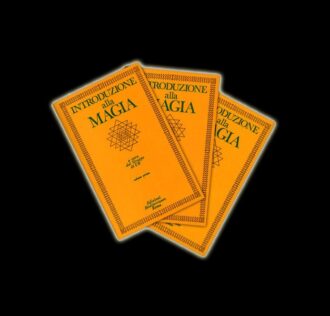 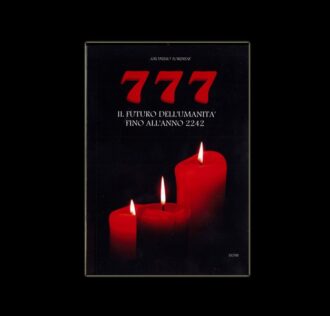 The interview given by a contemporary mystic to a Turin writer in 2001. In this interview, the mystic, who wishes… 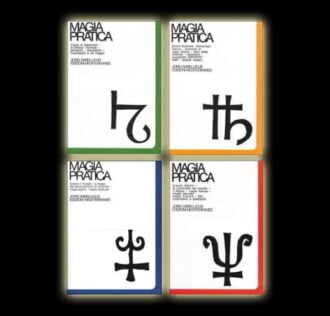