Print of the Chakras

WHAT IS AYURVEDA Ayurveda is a Sanskrit term formed from “Ayus” life and “Veda” knowledge or science. Then Ayurveda is the science of life or a lifestyle based on knowledge. It’s also a holistic system of Indian medicine that developed through centuries of intense research and countless innovative efforts. Like all sciences Indian medicine is considered a science originally promoted by the gods. From Brahma, creator of the creation of the universe, knowledge of Ayurveda he masterly Prajapati Daksa. Later Indra, the King of the gods, transmitted knowledge disciples Atreya, Kasyapa and Dhanvantari (whose image is depicted on our products while conveys the amphora of the nectar of immortality). Ayurveda is the product of the golden age of Indian history, in which took place an intense intellectual activity. During the seventh century BC held the ARYAVARTA AYURVEDA CONGRESS in the vicinity of the Himalayas, who produced the Encyclopaedia of medical literature of those times, including the CHARAK SAMHITA and the SUSHRUTA SAMHITA. The CHARAK SAMHITA defines Ayurveda “discipline thanks to which it is possible to distinguish the ways of life healthy and happy from unhealthy and unhappy ones, thanks to which you are going to know what is good and what is harmful to health and happiness, and knowing the true nature of life”. Ayurveda is not simply an ancient medical science. Is not only a diagnosis, therapy, a series of good advice about life. In dealing with the man approaches to both the physical body and thin, to his mind as well as to his soul. Health Physics becomes part of an overall health more inextricably linked to it; functional physiological balance isn’t that reflect a balance deeper that covers the whole being. Hence the attention for the cure of the disease, but especially for its prevention understood as a system of life that naturally arise contrasts of the disorder. The same Ayurvedic massage, doesn’t pretend to permanently cure many ailments for which it is used, but creates some conditions that promote healing. Ayurveda, a science, is a gift of the world’s most trusted laboratory: NATURE. Natural herbs, roots and bark used in Ayurvedic preparations shall maintain and they feed the perfect balance of human system in harmony with the environment. The world of modern synthetic chemistry and has exploited the unscrupulous Nature for its own interests, but Ayurveda has made a valuable contribution to multilateral growth of mankind with judicious use of nature. Bibliographic Records:-“Ayurveda – the science of self healing” Dr. Vasant Lad Editions meeting place-“Manual of Ayurveda” b. Das and M.M. Junius-Wyld-“Ayurvedic medicine” Dr. Vasant Lad and d. Frawley-Red Editions 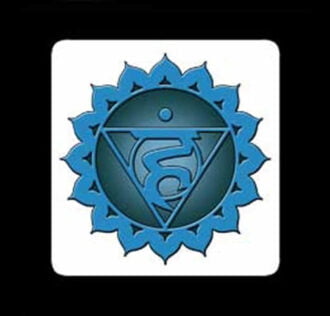 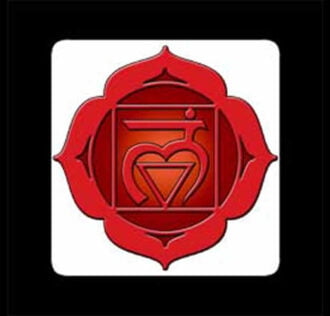 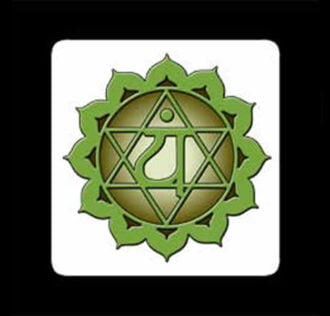 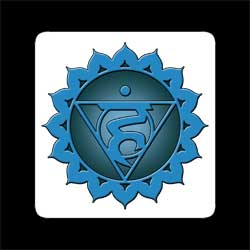 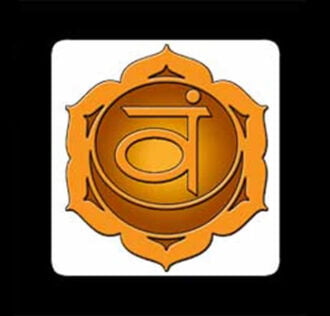 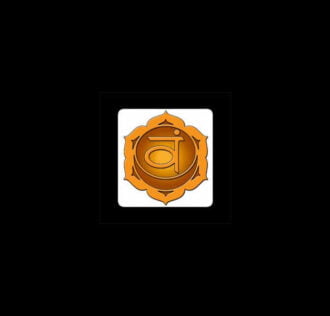 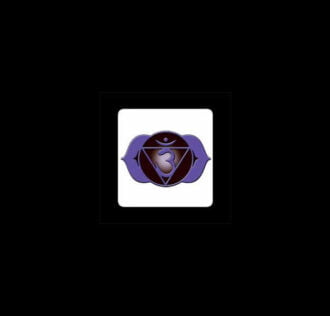 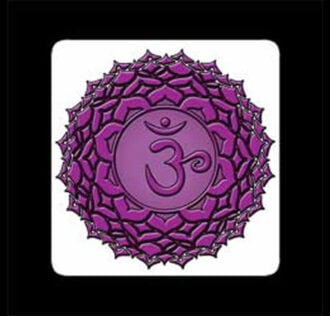 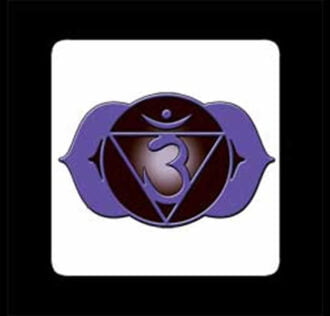 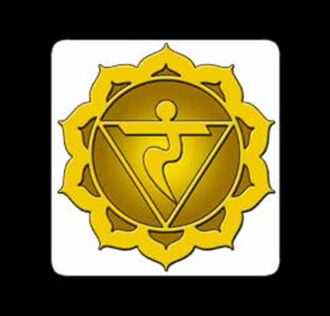