Since the dawn of time, the Mandrake was an indispensable element for spiritual and magical practices of many cultures. The Mandrake has a curious anthropomorphic aspect, which according to legend is derived from its relationship to the animal and plant collection. The shape of the root, which in some specimens is full of bumps that resemble male genitalia, meant that the Mandrake is considered aphrodisiac; in Voodoo culture is used for the construction of fetishes for invoices of love and curses, which gives the indispensable power esoteric. This plant has many healing properties: is said to cure epilepsy, “mal di luna” (i.e. clinical Lycanthropy) can cast out demons, and has always had a Valence ambiguous because, although it is true that her root mail under the bed of a sick it heals the body and soul, it may, at the same time, lead to perdition; can donate a night’s sleep, but also causes insanity; can kill, but is also a remedy against the poison of snakes: is ultimately a real balance suspended between uncertainty and ambiguity. It is argued that if the root collection, purified and made as much as possible similar to man is dressed, vezzeggiata, catered meals, you will be offered several times a day and will be located in a decent location, it will give happiness, wealth and health, shall cast out negative forces, will help to find the hidden gold and will be a cure for all ills. In the magical Mandrake is suitable to increase psychic powers, such as through ritual baths which add to the bath water: one litre of boiled water with Mandrake root in Union to 50 grams of willow leaves, 7 pinches oregano and 7 spoonfuls of honey. The Mandrake root can be used to anoint the candles used in rituals or for creating oils acts to seduction, along with 7 cloves and red rose 7. The Mandrake is a powerful talisman, which are constructed amulets and protective bags for active defense, to attract the money, for the seduction, impotence or to ensure the fidelity of the beloved or beloved. Incense created using the root of this plant with magical part of aconite, Hellebore, a nightshade, henbane and of a part of bitter almond oil is used to get in touch with the goddess Hecate (indeed it is the sacred plant of this goddess, is connected to the night and then also to Artemis, Diana and moon); for Defense they use along with a part of grains of incense, Sage leaves, chili and 13 drops of essential oil of St. John’s wort; for passionate love, with a part of grains of incense, a rose petal and 13 drops of essential oil of lemon verbena. The root of this plant is very effective for setting some basic Astral forces. Is the plant of the witches, which drew a magical drink used for Sabbat; the priestesses of ancient Egypt the consumed during the great festival of the goddess Hathor. Is called ‘ sacred plant and Teacher ‘, ‘ key ‘ trance States for ancient magicians, shamans and adepts and modern psiconauti. The Mandrake root, as in enteogenica experience, deep cleansing of the Astral plane and unfathomable. From this it follows that there can be no effective without the esoteric rite and prodigious Mandragora, precious plant from infinite powers. 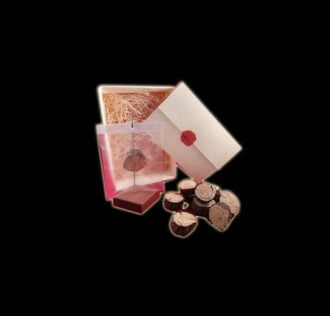 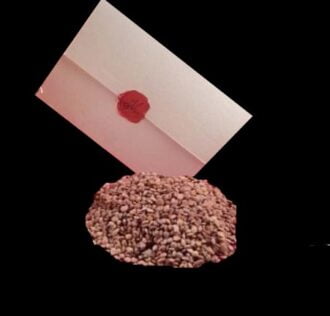 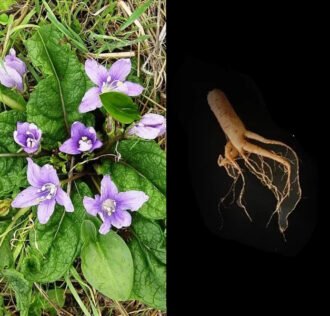 PRODOTTO DISPONIBILE SU PRENOTAZIONE Il Crogiuolo offers you the opportunity to cultivate a real mandrake plant, alive, and experiment with… 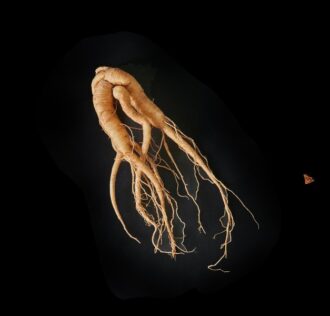 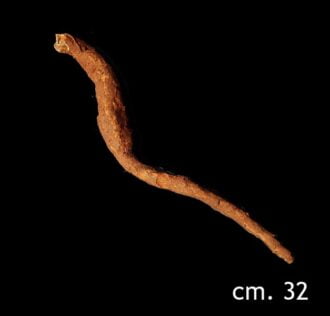 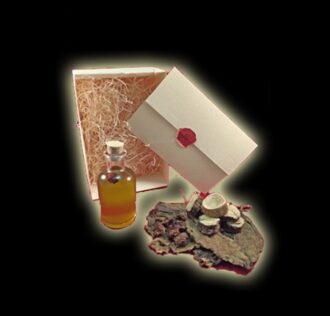 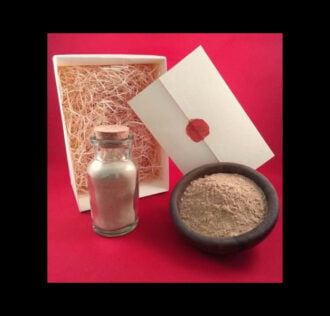 Each root is accompanied by a chemical-physical report provided by Dr. Daniele Sapia Powdered mandrake root. 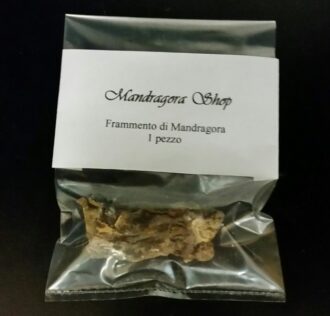 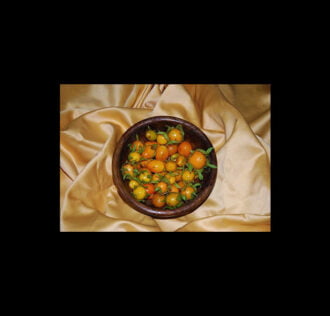