Ayurvedic oils for the body

WHAT IS AYURVEDA Ayurveda is a Sanskrit word consisting of “Ayus” life and “Veda” knowledge or science. Thus Ayurveda is the science of life or a lifestyle based on knowledge. It ‘s also a holistic system of Indian medicine developed through centuries of intense research and countless innovative efforts. Like all Indian sciences, medicine is considered a science originally promoted by the gods. From Brahma, the creator of the universe’s creation, the knowledge of Ayurveda became the wise Daksa Prajapati. Later Indra, King of the Gods, the knowledge passed on to the disciples Atreya, Kasyapa and Dhanvantari (whose image is depicted on our products and gives the pitcher of the nectar of immortality). 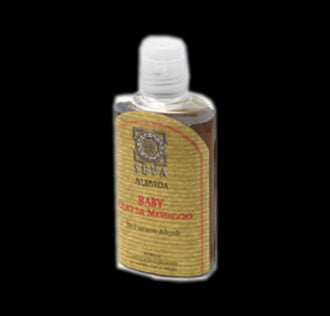 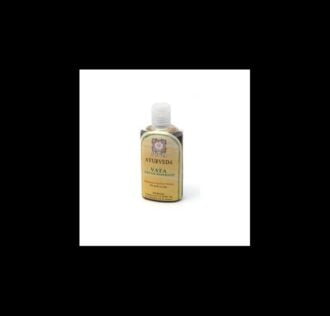 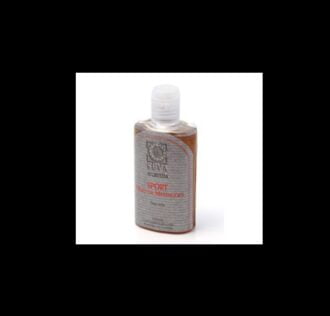 OIL AYURVEDIC SPORTS MASSAGE Ayurvedic massage oil 200 ml 200ml. Suitable for athletes and for applications as a result of… 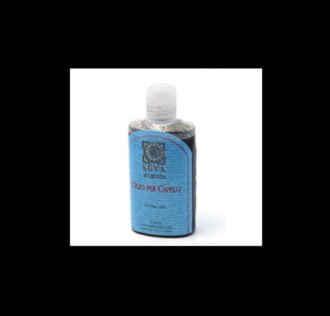 Ayurvedic hair oil, coconut oil base, suitable for summer weather. Shown as a tonic to protect from heat, premature graying… 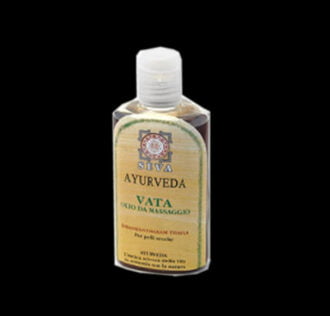 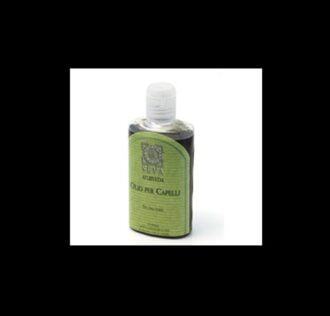 23,94€
Back to Ayurveda Wellness of body and mind
Trustpilot