The Tarot is a type of cards used for divination, whose origins are lost in myth, someone would make them even date back to the Egyptian god Thoth. Composed of 78 cards also called blades, are divided into two subgroups: the first includes 22 illustrated cards with symbolic figures, formerly called the Trumps or Major Arcana, the other 56 cards divided into four suits, the Minor Arcana that, depending on the countries can change the type of teaching. The Minor Arcana include four figures: Jack, riding, queen, king, and ten pip cards. In this section you will find an overview of the issues The Lo Scarabeo. 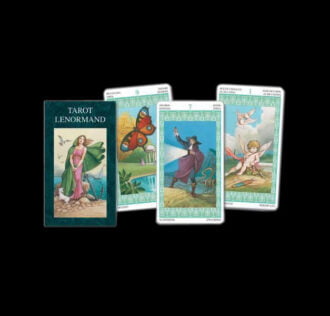 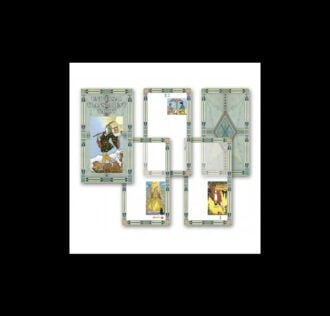 78 innovative cards that although invisible themselves reveal hidden secrets. This deck allows for the superimposition of up to six… 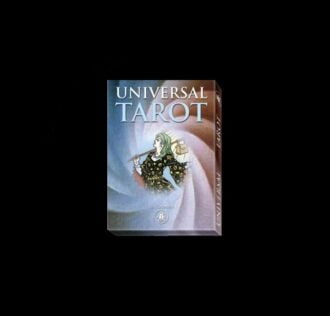 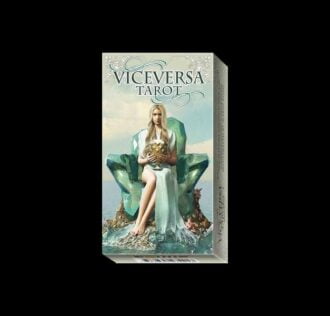 The VICE-VERSA TAROT is a double sided deck. Every card has artwork on both sides, one showing the card on… 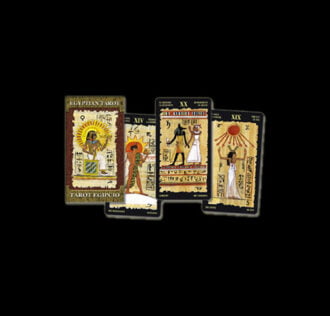 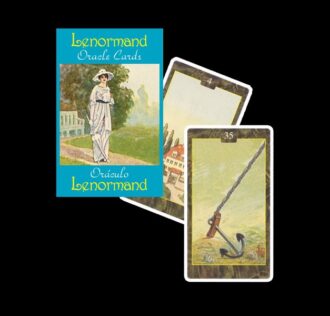 9,76€
Back to Tarots, Sibyls, Oracles
Trustpilot