The predilection of humans for Michael, who is now become Saint Michael for everyone, is due to the fact that he is given one of the most important areas: the fight against the Forces of Evil. Therefore, it is depicted witharmor and the sword of a warrior in the act of trampling and thus defeat Satan, represented as a serpent or dragon.His flaming sword, of course, has a symbolic value: with it not only pierces the dragon, but breaks through the darkness, overcomes the darkness and returns to his proteges the comfort of Light. He is therefore the protector from the perils that come from the dark forces, is the stronghold of the Light, the bulwark against the darkness. His is the central role of head of the armies of Heaven, the winner of the Beast, the winner for excellence in all battles. Is the Archangel of light and fire, his name Michael means “Who is like God?”. This aspect of the victorious warrior and invulnerable. 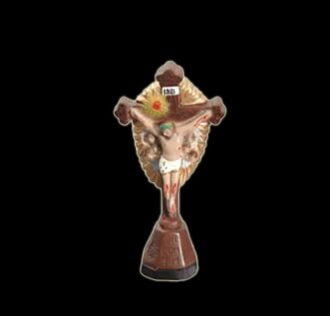 One of the most popular representations of Oxala in Brazil. The statue representing Christ on the Cross, serves as a… 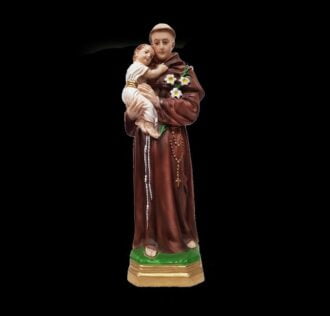 Lord of Crossroads – both spiritual and earthly – Barà paves the way to good or bad luck. Essence of… 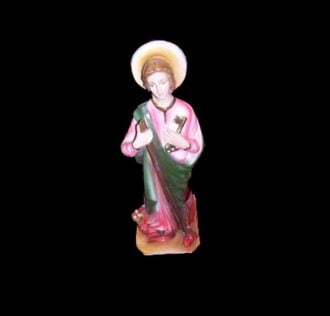 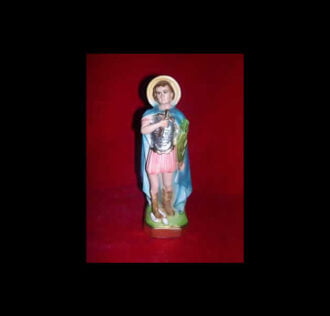 Saint Espedito, head of the Roman Legion that fulminans, was martyred under Diocletian in the fourth century, if you celebrate…