Historically, the Code of Moses represents the most powerful tool given by God to man so that he could create his own reality. The greatest miracles performed by Moses immediately after the revelation of the Code, are a clear demonstration of this: the plagues inflicted on Egypt, the separation of the waters, the transformation of his stick from a wayfarer into a snake are just some examples. However, as soon as the rulers of the time became aware of the enormous power inherent in the Code of Moses, they appropriated it, allowing it to be used only by initiates. This is why nobody has heard of this code nor of its power to manifest and create reality by acting on the law of attraction. This book offers you the opportunity to get closer to the Code of Moses through an exciting story of the salient biblical episodes, interpreted in the light of the law of attraction and man’s desire to achieve a life based on abundance, love and peace, in harmony with the whole universe. The Code reactivates the potential that God, the Universal Source, has impressed on all human beings since the beginning of time, but which only a few people know or believe they have. Realize now your vision of the future by putting its teachings into practice, because the divine message was never intended for a select few, but for all those who have the courage to accept the responsibility of being divine creatures. 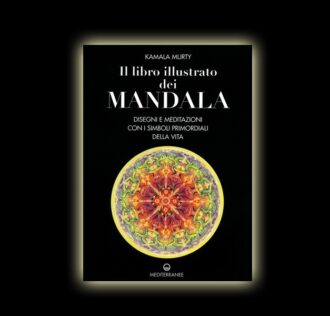 THE SONG OF SLEEP: music for the primary and secondary insomnia 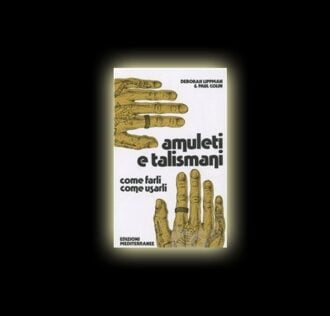