CLAVICULA SALOMONIS - THE GREAT KEY OF SALOMON THE KING

The pentacles are esoteric symbols from the Jewish tradition that combines geometric glyphs Bible verses and names of God usually associated with specific planetary spheres are used in traditional Kabbalistic and capacitors as a spiritual force capable of bringing about the manifestation of the divine plan inherent. The term probably comes from the ancient greek panta (παντα), which means "everything" and kleos (κλεος), which means "action glorious, sublime" in which case, the derivation would emphasize the significance of amulets, lucky charms, a function that is traditionally associated with the pentacle. 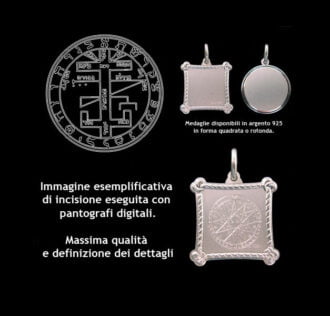 The clavicle of Solomon – Gold and Silver 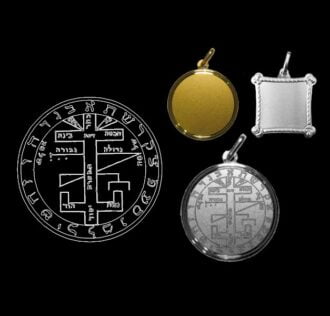 The clavicle of Solomon – Silver 925

22,00€
Back to THE KING SALOMON PENTACLES
Trustpilot