Born in 1987 in Turin, Edizioni d'Arte "The Beetle" were established at the international level for the sake of the image: a careful search, emotional, curious but also rigorous, often didactic, yet charming. From this passion for the graphic, artistic, has therefore developed the activities of the publishing house especially in the field of Tarot, as evidenced by the many decks and books produced by well-known contemporary artists and the past, with specific comments philological scholars. The Tarot is a large fresco representing the time and tell, through the sensibility of Italian and foreign illustrators who were able to enhance the symbolism of these particular cards in their very personal interpretation keys. Scarabeo is placed in an innovative form in the Tarot trying to develop and explore their boundaries, is symbolic, that historical fortune tellers. The Tarot is published in five languages​​: Italian, English, French, German, Spanish and distributed throughout the world. And the image is also the protagonist of essays edited by Lo Scarabeo, especially in the field of comics, board games, books of fables and stories. It is a love for illustration, drawing, "designed literature" that has marked the evolution of Art Editions Scarabeo. A captivating journey that moves from the allegories of the Tarot in many editions of absolute prestige to get the most celebrated players of the popular comic and author, offering fun games and even charming illustrated volumes. 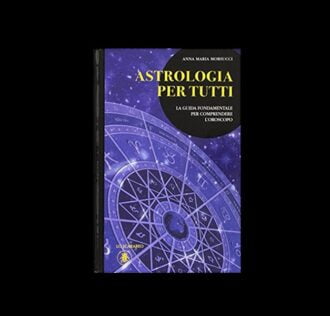 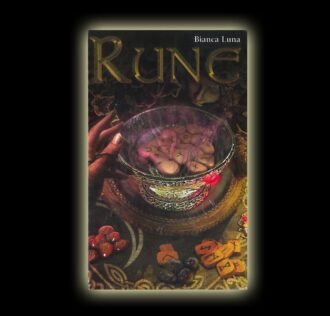 Books of the Runes 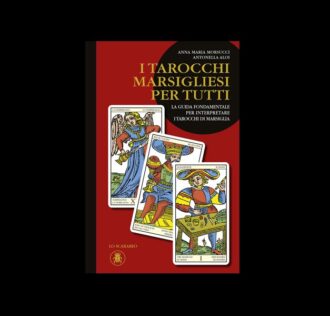 I TAROCCHI MARSIGLIESI PER TUTTI 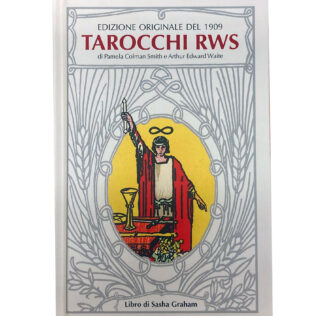 I TAROCCHI RWS by Sasha Graham 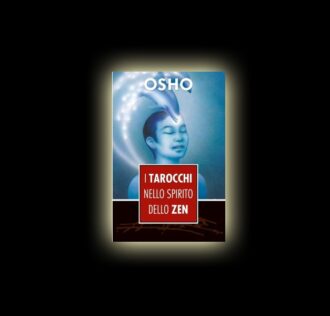 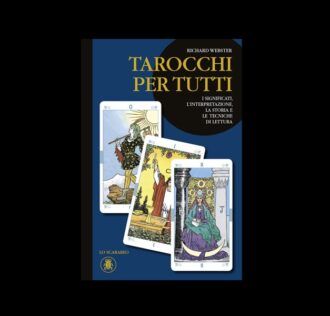 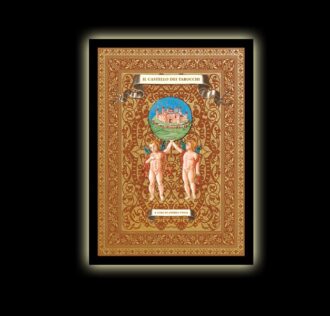 38,00€
Back to Esoteric Bookshop
Trustpilot