The figure of King Solomon, son of David and Betsabera, has always been associated with wisdom and magic knowledge. The Jewish considered his reign, dated around 970 to 930 b.C, as “the ideal age” like the Roman August Age . Holy Bible describes his wisdom as unbeatable.

The Temple was built during Solomon’s reign and it became a legend for its multiple symbolic meanings. According to the legend, Solomon was the author of the famous Grimoire called “Clavicula Salomonis” the most famous textbook of magic in history: this book is a  true essence of magic knowledge, it allows access to the incredible powers and it subdues demons and spiritual intelligences. Salomon’s second textboox was credited to be the Lemegeton, or Solomon’s Minor Key (Chiave Minore di Salomon): this book contains formulas used by the biblical wise king to imprison demons into a copper amphora and soon after this amphora would have been thrown in the sea. Babylonians discovered this amphora and, thinking  there was a treasure inside it, they opened it and set the demons free. This story is very similar to the Greek myth of Pandora’s Box.  Textbook is divided in four parts: Goetia, Theurgia goetia, Ars paolina and Almadel and teaches how to evoke angelic spirits: these spirits can only satisfy reasonable queries, according to their competencies.

Our Supreme Solomonic ritual line of products is based on Solomon’s teachings, where planetary tradition joins pentacles using only the best first quality materials available. Candles are made of pure beeswax, coloured with natural vegetal pigments whose esoteric meaning vibes according to ancient teachings; the ritual, made of pure beeswax as well, is there to symbolize the base of the temple, surrounded by four columns. Incenses are made of the best quality resins and each pentacle of the ritual kit sold by Il Crogiuolo® are engraved at a precise moment so to guarantee a genuine product made by ancient teachings of the magicians. We guarantee our products are of the best possible quality, one of a kind and made following dictates of tradition to the letter.

Solomonic Supreme Ritual of Venus is performed to propitiate everything linked to feelings, love, friendship, harmony, even in situations that are 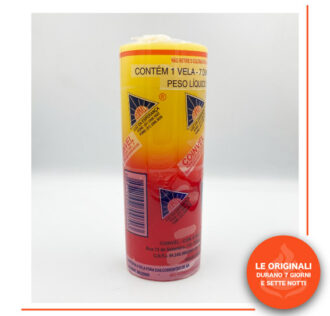 This is the typical candle of IANSÃ, which is used to realize any request that involves the Energy of this… 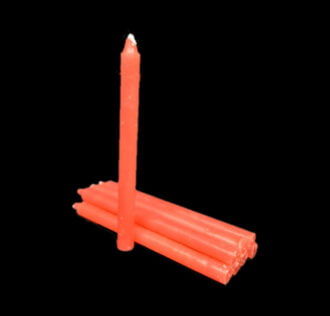 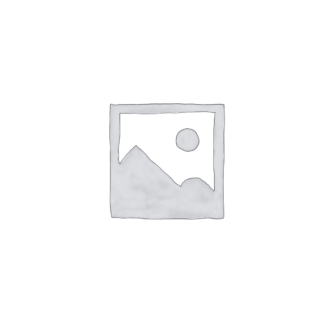 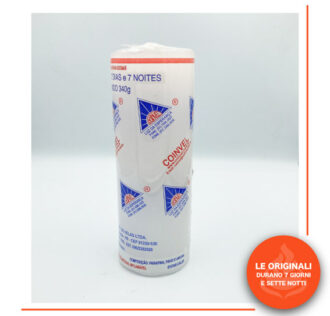