Elegarà, in the Afro-Brazilian tradition, is the Orixà to protect passages and communications, roads and crossroads. Without his intercession, no man / God communication is possible. The myth presents it as an ambiguous entity, if with one hand it touches the sky, with the other it can easily touch the deepest regions of the darkness, having as its prerogative that of communicating the various existing worlds. Brother of Ogùm and Oxossi he is considered a Holy Warrior. In popular imagination he is seen as a child with an old man’s face, this to underline his ambiguity, his being everything and the opposite of everything.

His weapon is the word, sagacity and cunning act as a shield, allowing him to triumph in any situation. Turn the law upside down and vice versa, upsetting the most accurate forecasts and upsetting the order of things and then bringing everything back to its current state.

He is invoked in the resolution of every type of problem, from the financial to the most exquisitely sentimental. We also turn to him when we want to get married at the right wedding, for this reason he is called the saint “casamenteiro” or the one who promotes weddings. In syncretism, he is portrayed with Saint Anthony of Padua and celebrated on June 13th.

Elegbarà, also called Barà or Elegguà is cultured in all African American traditions and has many manifestations. One of Barà’s most feared manifestations is Exù, which in its different paths populates the world of Quimbanda together with its female counterpart: Pomba Gira.

In this book you will learn about this particular Orixà, its mysteries, its history and its charms, how to cultivate it or how to ingratiate it to obtain luck, success, love, success and triumph in every type of battle of life.

Ishtar – MUSIC TO THINK WITH THE HEART 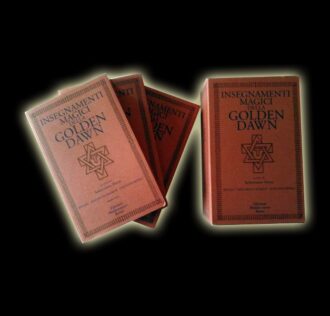 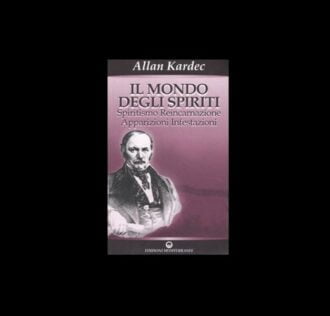