According to the tradition of Cuban Santeria, Eleggua is the Lord of the paths and roads, an intermediary between men and Orixás. Depicted as a child from the face of an old man sitting on a log of wood on the edge of a street intersection serenely smokes a cigar, in the curious miscellany Cuban syncretic is represented by St. Anthony of Padua and the Infant Jesus of Atocha. In Candomblé is called Elegbarà or EXU. In Santeria receive Eleggua means take your first steps into this fascinating religion. Eleggua is a guardian, a friend, a protector which, if treated properly, will bring its owner all sorts of benefits, in love, in money, in the family, at work … Eleggua is the Orix that opens doors good luck and protects its owner from all dangers, material or spiritual is. The little head cement depicting Eleggua contains within it the stone of Orixà, its sacred herbs and items that keep secret his spiritual power. Eleggua has many manifestations called paths, ways of being and acting entity. Each Eleggua is personal and unique, prepared and consecrated on the data of individuals from a Santero (Holy father, a priest of Santeria). 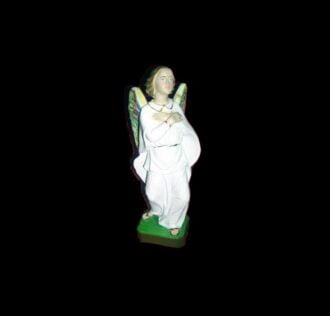 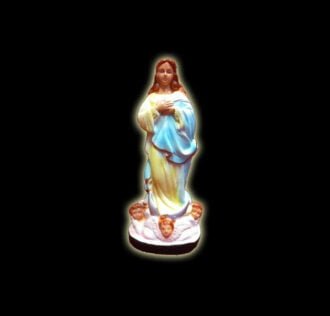 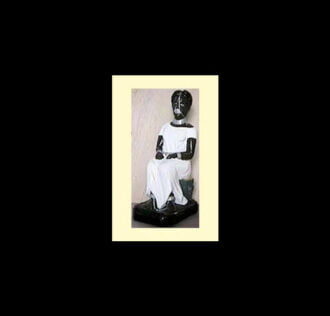 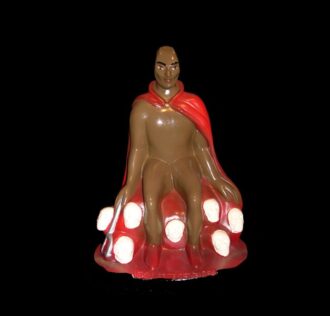